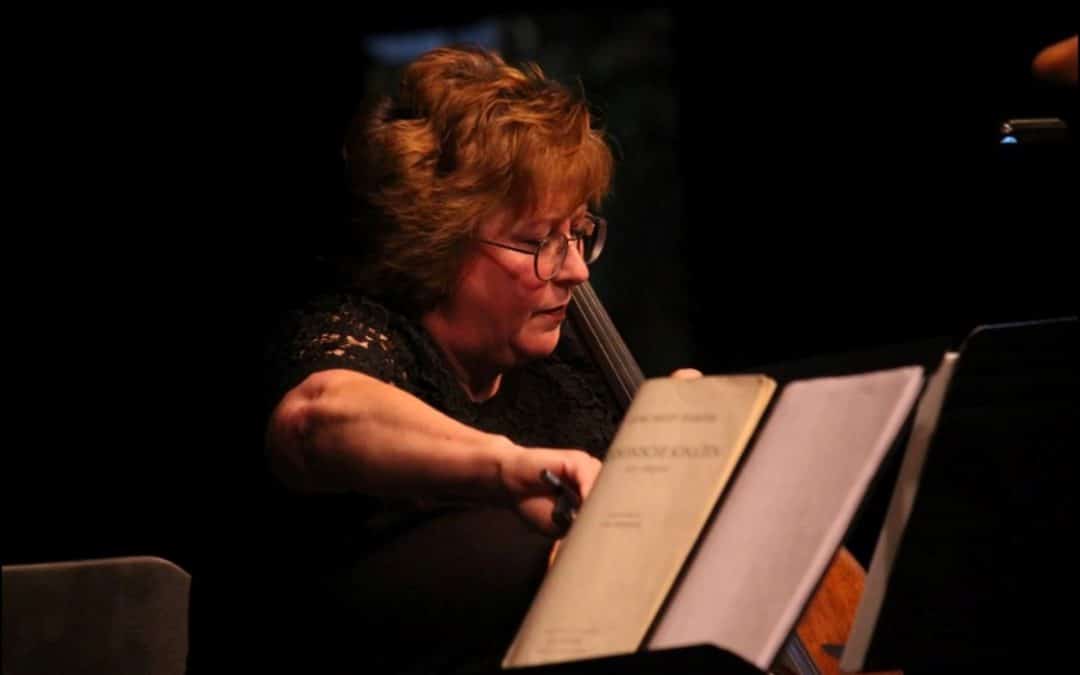 The repertoire is a delightful presentation of baroque, rococo, and classical selections including the great Flute Quartet by Wolfgang Amadeus Mozart.  There will be a light reception of cookies and coffee where audience members can meet the musicians afterward.

John performs with Calumet Chamber Musicians, a group which for almost twenty years has presented concerts of chamber music in northwest Indiana and the Chicago area. Highlights include a tour of the UK and France, recitals at Chicago Cultural Center, a live performance on WFMT radio, plus formerly a series of annual concerts connected to South Shore Arts major exhibits. John was awarded a 2007-2008 grant through the Individual Artist Program of the Indiana Arts Council, allowing him to study abroad with esteemed flutist William Bennett. John earned a Licentiate diploma (LRSM) from the Associated Board of the Royal Schools of Music, a master’s in music from Roosevelt University, and a bachelor of science in mechanical engineering from Purdue University. He was for many years co-owner of Wachala Music in Hammond. He teaches flute privately and has taught classes at Indiana University Northwest, Prairie State University, and Purdue University Calumet. He freelances with groups in the region, and has appeared as one of four soloists with Valparaiso University’s Bach Institute.

Tamara began her violin studies at the age of 3 with her father but soon moved to Betty Haag’s Suzuki School.  She had her first encounter performing the Bach Double Violin Concerto in Chicago’s Orchestra Hall at the age of 7.  She later studied with Jacques Israelievitch and David Moll of the Chicago Symphony Orchestra.  Admitted into Indiana University’s School of Music, Tamara studied with Franco Gulli, renowned teacher Joseph Gingold, and received her pedagogy training from Mimi Zweig.  After completing her master’s degree in 1990, Tamara won the Rose Faye Thomas Centennial Award which resulted in another performance at Orchestra Hall and many other performances around the Chicagoland area.  Tamara performs regularly as a soloist and chamber musician, and teaches privately from her home studio in Chesterton, IN. 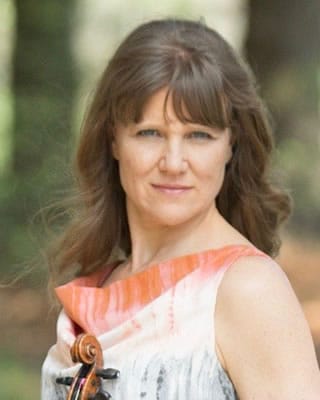 Ms. Frisk is a mentoring coach for the Fischoff International Chamber Music Competition  She is formally adjunct viola professor at Notre Dame University, St. Mary’s college and  Valparaiso University and was the principal viola teacher at the Citadel School of Music and Dance.  Currently, she is the conductor and coach of the string orchestra at Purdue University Northwest and founding member of the “LaSte’ Duo”, a viola and steel drum ensemble.

Patricia White was introduced to the cello at the age of 9 through the public school orchestra program in her hometown of Bartlett, Illinois.

Patricia attended the Juilliard School, where she received both bachelor and master degrees in cello performance. Her studies there were with Leonard Rose, Channing Robbins, Harvey Shapiro, and Joel Krosnick.

Her summer studies were at the Meadowmount School, the Tanglewood Music Center, and the Los Angeles Philharmonic Institute.

Patricia is active as a freelance performer and as a teacher. She is on the faculty of South Suburban College in South Holland, IL. Additionally, she plays with the Northwest Indiana Symphony, and is principal cellist of the South Shore Orchestra and the Summer Rhapsody Festival Orchestra. As a chamber musician, she plays with Stringsound Ensembles and the Calumet Chamber Musicians.