The Michigan City Chamber Music Festival (MCCMF) is proud to present favorites of local audiences, Robert Auler, piano; and Nic Orbovich, violin; in concert!  The performance will take place on Sunday, May 5, 3:00 p.m. at 1st Presbyterian Church in Michigan City, IN.

The recital will feature sonatas by Johannes Brahms and Claude Debussy, plus virtuosic solo works by Henri Vieuxtemps, Carter Pan, and more!

Auler is the 2016 winner of SUNY Oswego’s President’s Award for Scholarly and Creative Activity.

Nic Orbovich is a well known violinist to American audiences and a Michigan City resident.  He is a co-founder (with wife Sunny) of the MCCMF and “Robbie” (as he is affectionately known!) is a charter member of the MCCMF, and both have performed annually in Michigan City since 2001.

The concert is free of charge and there will be a reception immediately following the performance. 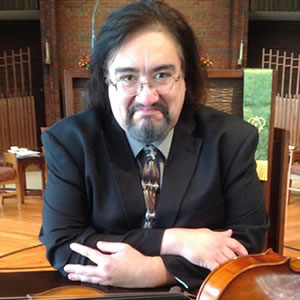 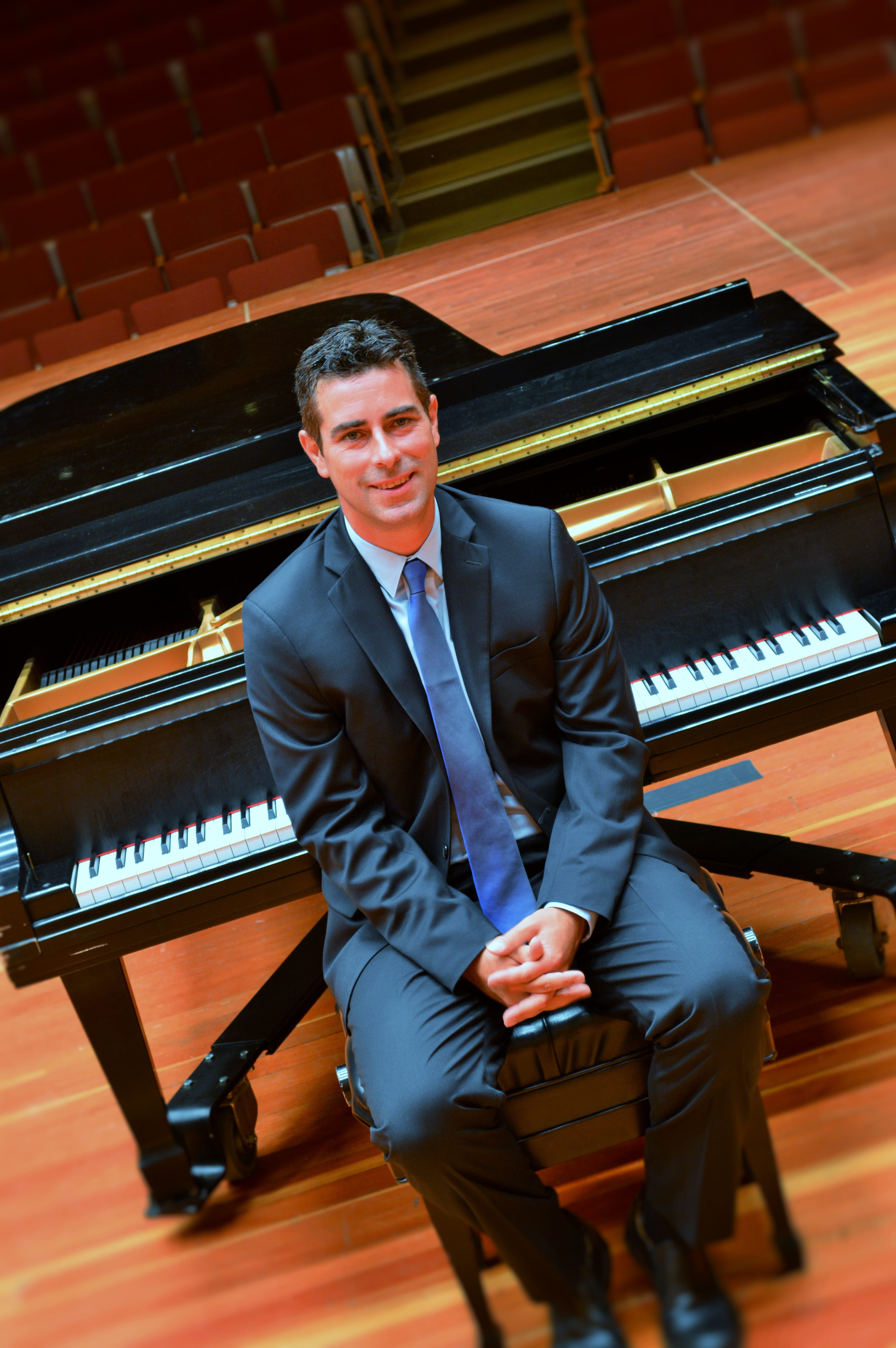