Music By All Americans 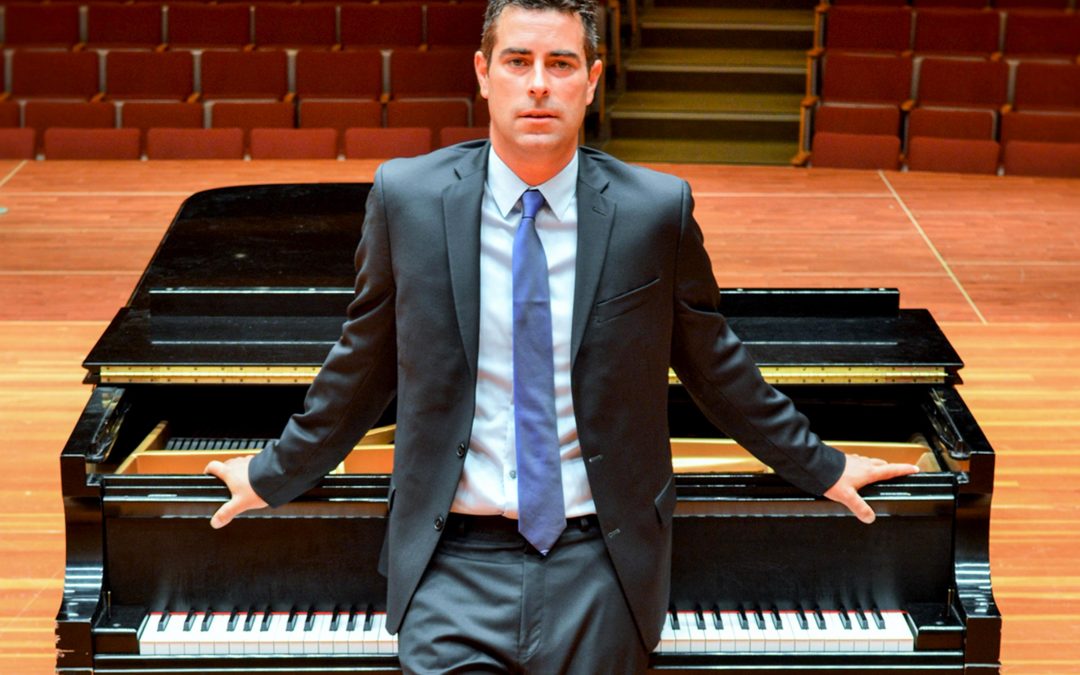 The Michigan City Chamber Music Festival is delighted to announce  “Music by All Americans!”; a free virtual musical event!  It takes place April 23, 24, and 25, and will feature 3 concerts from beloved festival musicians.  To view these exclusive concerts, all one needs to do is tune in at the concert time to either Facebook (MC Chamber Fest) or YouTube (Michigan City Chamber Music Festival Orbovich). The programs are intended to be enlightening and fun, with important presentations by African American and Women composers.

On April 23, 7:00 p.m. Central, tune in to “Progressive Pops Piano” with concert pianist, Robert Auler!  This program will be an historical tour de force, showcasing the American history of the use of the keyboard in crossover techniques including Jellyroll Morton, ragtime, jazz, and modern compositions.

On April 24, 7:00 p.m. Central, tune in to “Viper Viola Voltage!” with Rudolf Haken!  This special event will feature a specific musical passion of Rudolf’s; electric bowed stringed instruments.  Included will be music of hip pop, rock, jazz and other modern stylings.  A special and informative tribute to the great Stuff Smith will be included.

Rudolf Haken is a composer and violist internationally renowned for his creative melding of disparate musical styles and genres. He is particularly known for his work with extended-range violas, appearing in concert on four continents with his five-string Rivinus viola and six-string Wood Viper electric viola.  Currently, Haken is on the music faculty of the University of Illinois at Urbana-Champaign as professor of viola as well as founder and director of the University of Illinois hip-hop collective and the electric strings program.

Finally, on April 25, 3:00 p.m. Central, tune in for “American Violin” with Zofia Glashauser & Nic Orbovich, a LIVE concert.  The recital will be an eclectic and fun presentation of virtuosic pieces & arrangements of the National Anthem, American violin works, stylings of slave-era songs, works by American women, and the beloved “Stars & Stripes Forever!”

Zofia Glashauser has been the concertmaster of the South Bend Symphony Orchestra and the Lira Orchestra of Chicago.  With these orchestras, she has soloed on violin concertos by Tchaikovsky, Vieuxtemps, Mozart, and on brilliante works by Wieniawski and Kreisler.  These performances were lauded by audiences and critics alike, and has helped garner her a reputation as one of the American midwest’s most sought-after violinists.  Her playing is characterized by, and well-known to audiences, as having a sublime, yet fiery passion and a fine, crystalline technique.  Nic enjoys a high reputation among adventurous American violinists.  His highly acclaimed career spans a wide variety of musical styles and genres, while expanding into prolific artistic entrepreneurial endeavors.

As a performer, Nic Orbovich has been honored widely.  In 1987, he was awarded the Bronze Medal at Her Royal Majesty’s International Festival Competition in Aberdeen, Scotland (UK).  Orbovich was also a semi-finalist at the 1995 Fischoff National Chamber Music Competition as a member of the Amherst String Quartet.  In 2001, he was featured as a soloist on the Grammy Award nominated release, “The Hot Springs Music Festival:  Louis Moreau Gottschalk” (Naxos).  That same year, Nic was a prominent figure in the Emmy Award winning documentary, “The Sound of Dreams.”  In 2008, Nic was concertmaster on a “Top Ten of the Year” selection of Gramophone Magazine, “Rudolf Haken; Concertos” (Naxos).  He has soloed with numerous orchestras around the country, having performed concertos and brilliante works by Wieniawski, Vieuxtemps, Sarasate, J.S. Bach, Beethoven, and Vivaldi.

MCCMF – Michigan City Chamber Music Festival is committed equally to quality and education; the Festival provides classes for students and informal demonstrations for parents and their children.   In achieving these goals, the MCCMF seeks to enhance the reputation of Michigan City and the surrounding areas as a center of cultural activity. 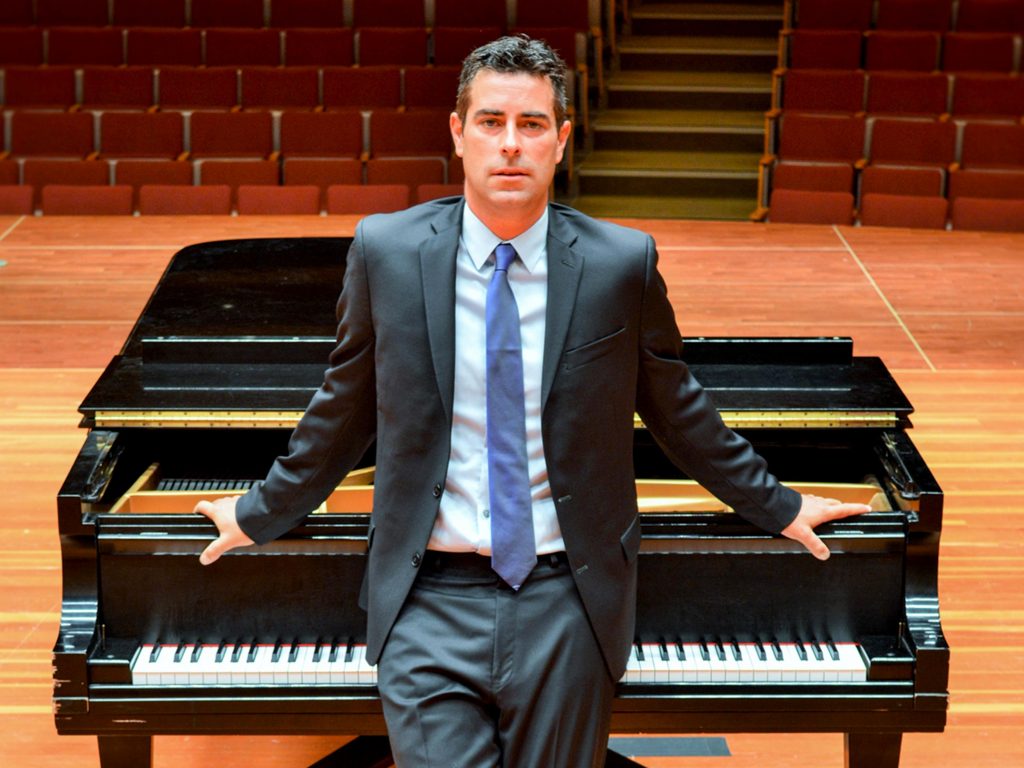 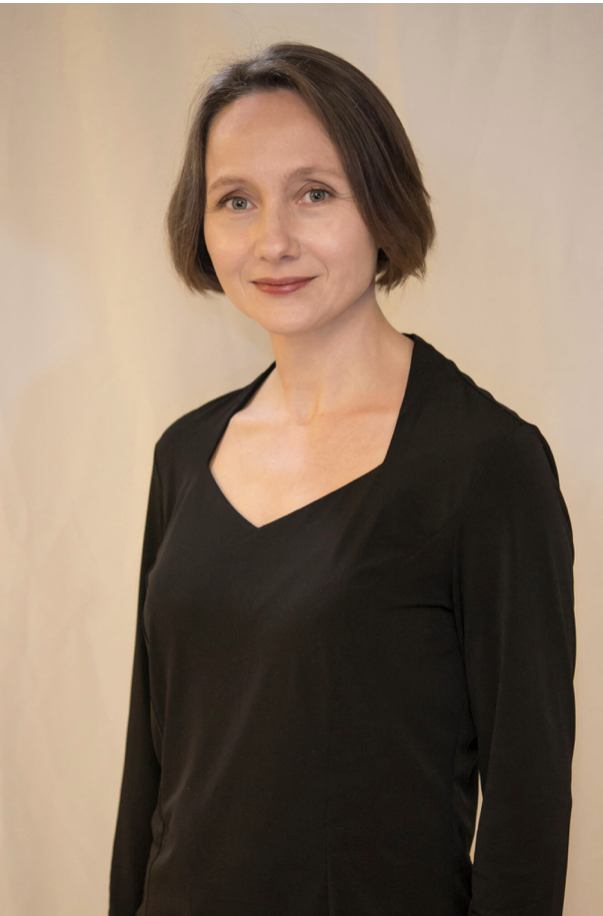 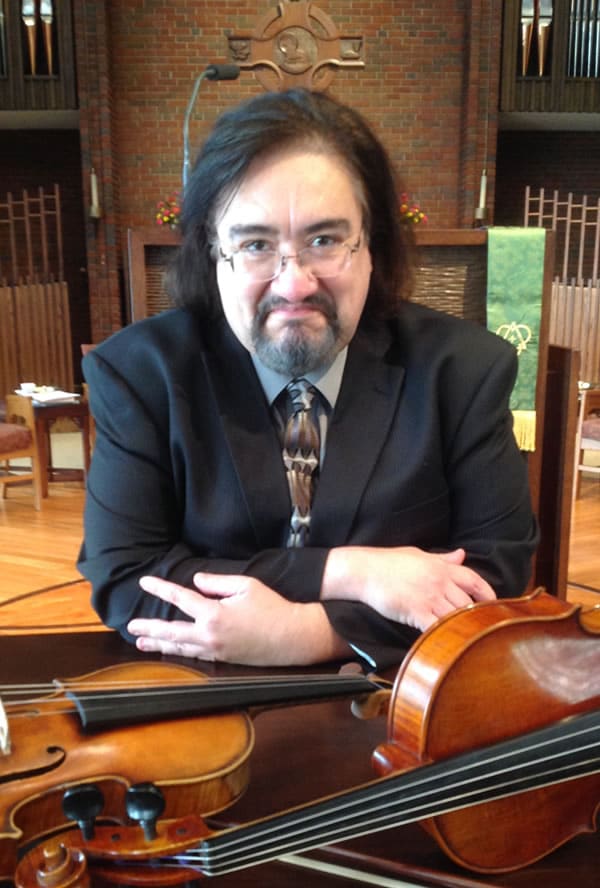